Making films, tv, or any kind of content is an exercise in imagination. Let your imagination run wild with Peak Curiosity and expect your trust to be rewarded.

With over 20 years of experience, Peak Curiosity has seen it all and because of that, we know how to prevent and prepare for every possible production mishap. Choose experience and rest assured that your project is in the safest of hands because our big picture vision with small picture attention to detail guarantees the most efficient execution of your creative vision.

Our business is built on honesty, relationships, and trust. Our work and repeat clients are a testament to that.

We help companies take care of all of the hard stuff required to make great content — developing the creative, managing the production, and hiring the talent . Simply put, we make the process easy.

Peak Curiosity is a bi coastal production company with a presence in Los Angeles and offices on the east coast. We develop and produces television, film, documentary, and interactive digital content. The company currently has series in production or development with a wide range of US broadcast and cable networks. 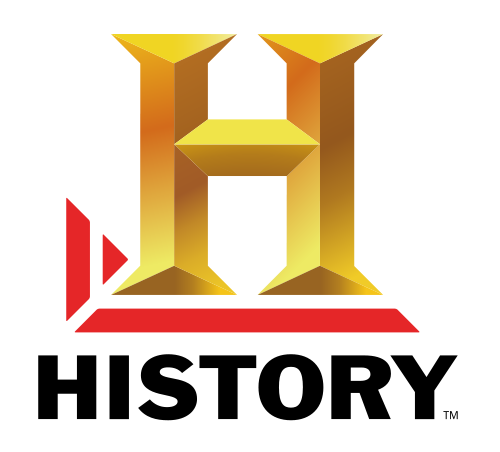 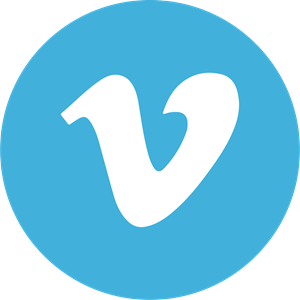 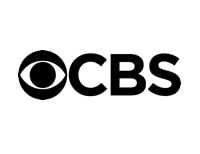 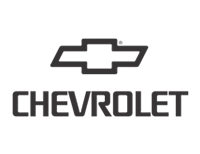 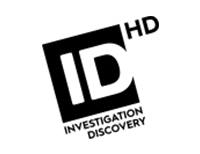 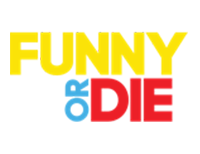 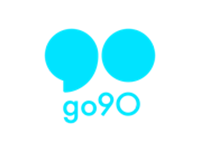 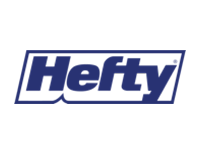 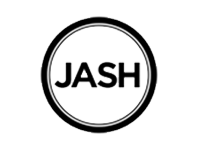 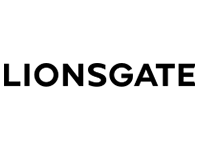 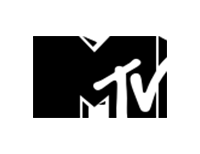 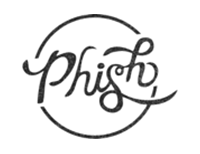 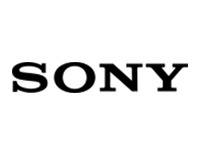 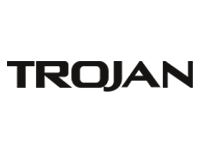 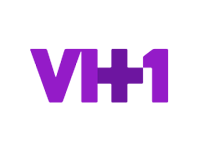 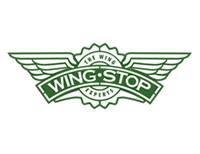 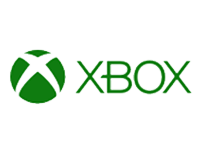 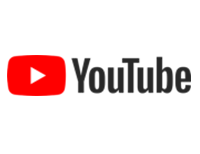 As a producer, AJ’s talents are second to none. He over-delivered under impossible circumstances and was a key player in getting a pilot pick-up for the series.

AJ is dedicated, hard working and attentive to the endless details involved in putting together a large enterprise.

AJ is one of the few producers out there with a diverse and extensive skill-set in production and creative development. His connections and ability to multi-task make him a highly sought after in our business. With experience in scripted, unscripted, features, digital and more, A.J has built his business on true hands-on experience at the highest levels.

AJ was the line producer for the first project I ever directed. I could not imagine having been able to accomplish all that we did without his expertise. If the opportunity arises, I would definitely use AJ again. 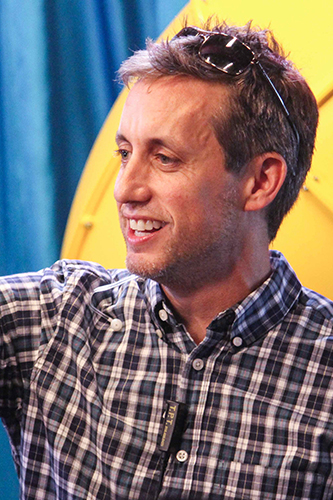 AJ is the founder and president of Peak Curiosity, a bicoastal production company with roots in Los Angeles and offices in the New York area. As an award-winning director and producer, AJ has built a thriving business producing for Netflix, Comedy Central, Lionsgate, Sony, FTVS, VH1, MTV, History Channel, CBS Studios and more.


Beginning his career in comedy, AJ has had the good fortune of working with top comedians throughout his career. He created the Netflix series, Historical Roasts, recently produced stand up specials for Whitney Cummings, Ian Edwards, and Jessica Kirson, and headed production for Jash, the digital collective founded by Sarah Silverman, Michael Cera and Adam Carolla.


AJ’s directorial debut, Magnolia's Hope, a documentary about his family’s journey following their daughter Magnolia's diagnosis with Rett Syndrome, was released in December 2020. His narrative directorial debut starring Mira Sorvino and Sean Astin, Hero Mode is on demand on Starz!